Welcome to the TROLL ENEZ, an ÖTILLÖ Merit Race

The Troll Enez Swimrun is a 50 km island to island race with 41,6 km trail running and 8,9 km swimming in the Gulf of Morbihan. 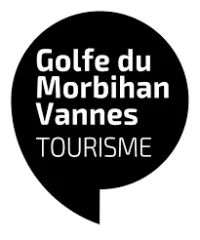 When Morbihan rhymes with inland sea

The Gulf of Morbihan gave its name to the department: Mor-Bihan means “small sea” in Breton. Extended by the bay of Quiberon, this emblematic place of southern Brittany belongs to the club "of the most beautiful bays in the world", just like Ha Long Bay in Vietnam and San Francisco in the United States. The gulf offers a unique spectacle where land and sea mingle in changing landscapes over some 11,500 ha. Vast expanses of seawater make the gulf an exceptional site for navigation.

"What a pleasure to travel from island to island along the water!"

A true inland sea sheltered from the ocean, it is dotted with many islands: Arz, Gavrinis, Berder, and countless islets. Forty islands stand out, of which about thirty are now inhabited. Do not miss the largest: Île aux Moines, called "the pearl of the gulf". It cultivates its exception by its original form, its flowery alleys and its very particular atmosphere: change of scenery guaranteed ! On the land side, you can walk along the gulf on more than 180 km of coastal paths. From Arzon to Locmariaquer, a continuous and signposted route is offered to you, punctuated by breathtaking views. 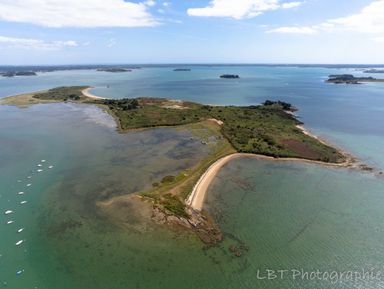 Total distance about 50 km, from island to island.

The Troll Enez Swimrun offers you a very varied course in the heart of a protected natural park where you will cross several islands. This course has been designed by "Swimrunners" (ÖTILLÖ WC 2019 and 2022) for "Swimrunners".

The trails go through all types of terrain: macadam, hard sand, soft sand, rock, roots, grass, narrow paths, technical paths, stabilized boulevards, stone, wooden, earth steps ... thus  competitors must frequently adapt their rhythm and effort despite the relatively low elevation gain. Swimming can either connect the islands and the mainland, or give rhythm to the race and maintain difficulty and suspense between runners and swimmers. The water temperature will vary between 16 ° C and 19 ° C  (seasonal averages) and the currents, tides and wind will offer you some very busy crossings.

The Gulf of Morbihan is the perfect playground for your SWIMRUN. 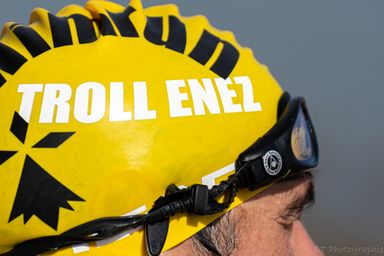 Registration will open the 24th of december 2022

If you have any questions, send us a mail at contact@trollenezswimrun.fr and we will do our best to help you.

ÖTILLÖ will provide a FREE start to any ÖTILLÖ World Series race (Not the World Champs) to the category winners of Men, Women and Mixed. This must be used within 12 months. 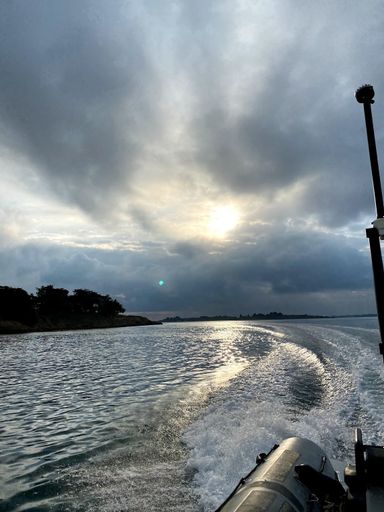 NANTES airport is 100 km from SENE

RENNES airport is 100 km from SENE